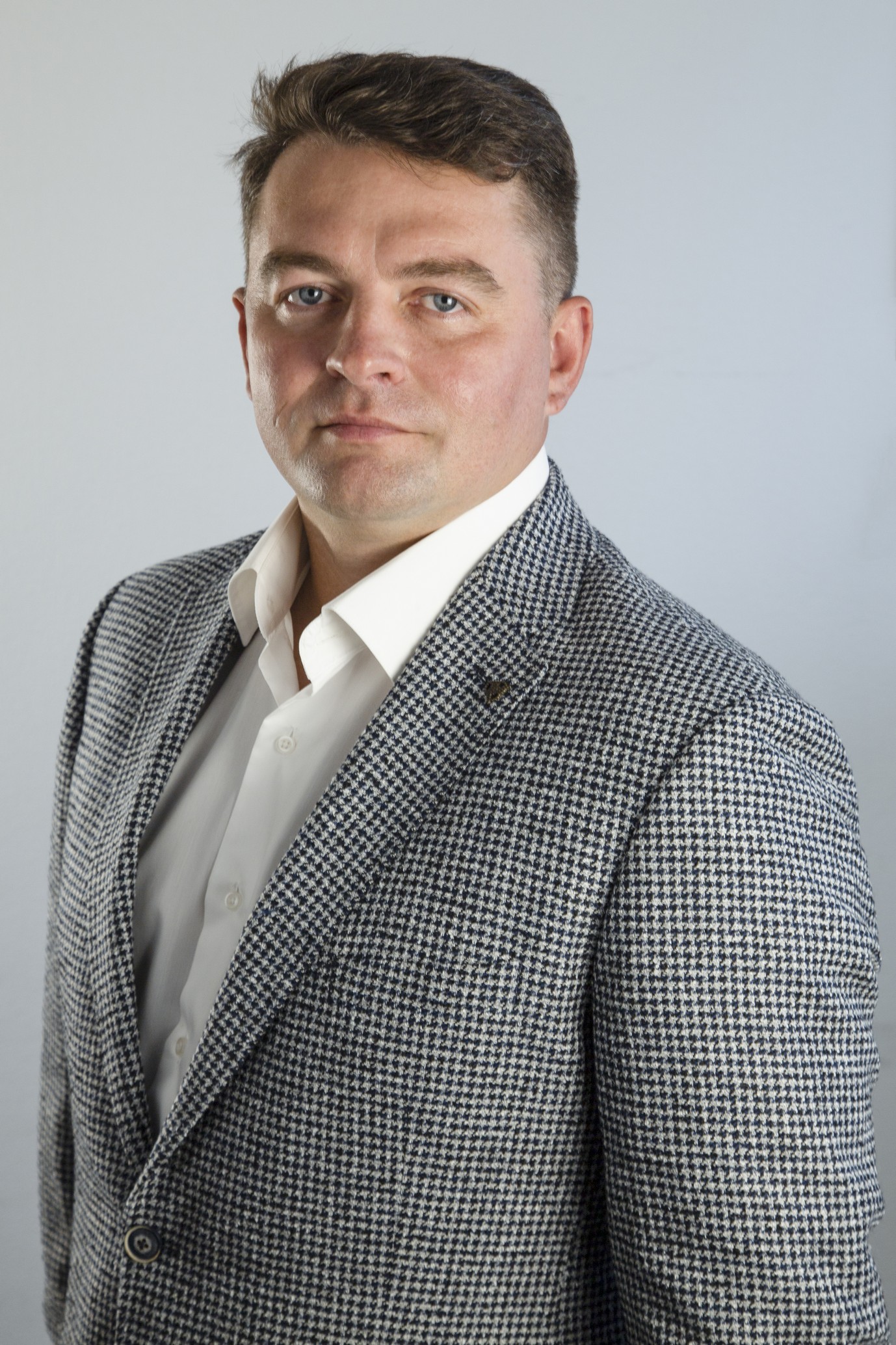 In 2003 he started his business ad soon became a coproprietor and CEO of ISATEX INVEST GROUP. He is a founder and owner of several enterprises that operate in construction, agriculture, and real estate. Mr. Fokardi is a reputed public figure, investor, innovator, social entrepreneurship. His core fields of activity are social entrepreneurship, hospitality, agricultural production and processing, green energy, and economic planning management 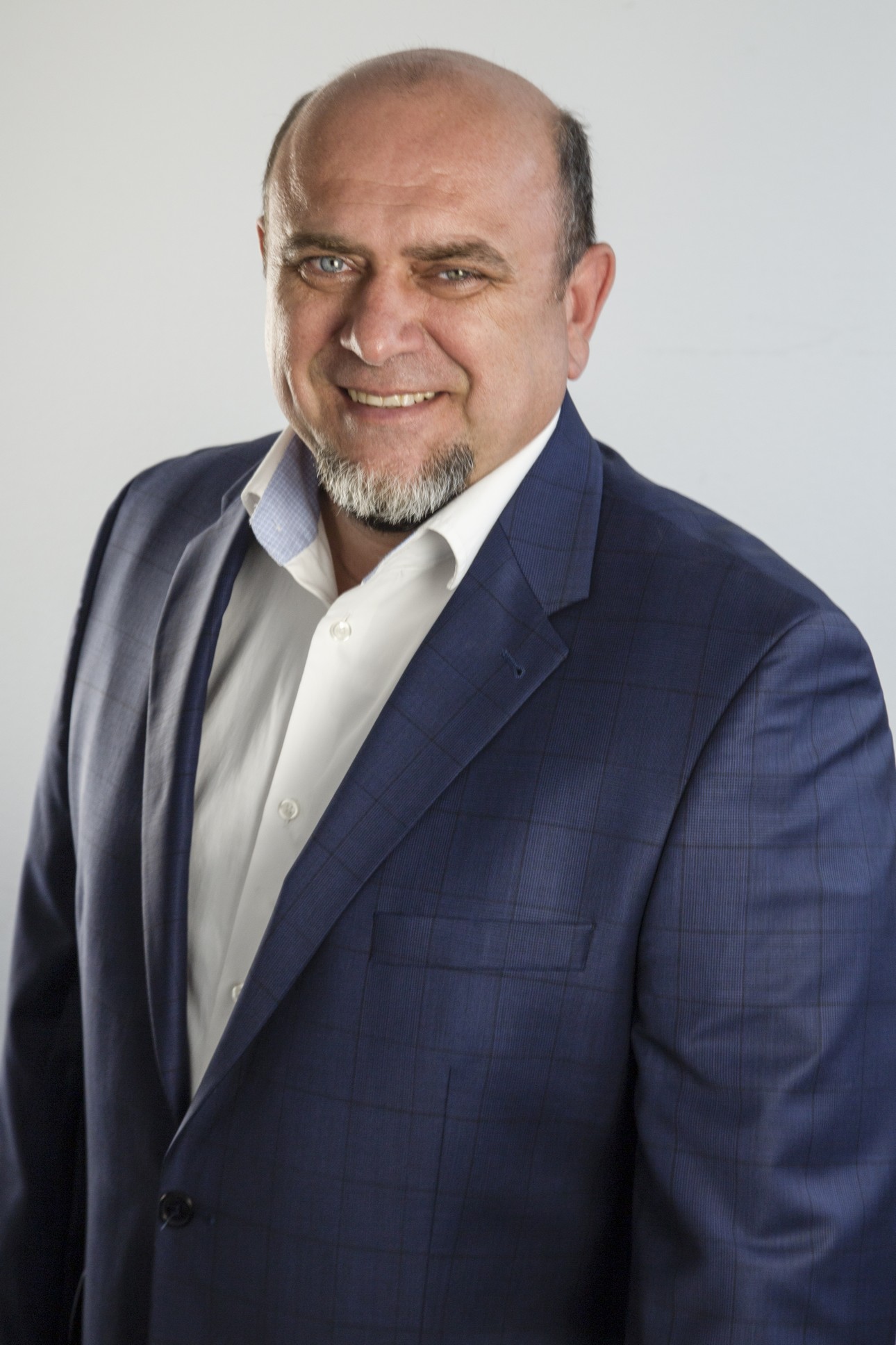 Qualification: Operation the automatic systems of the water industry

Since 1993, he has been working in the business sphere. His key achievement is the sustainable growth of his businesses.   Responsibility, efficiency, and planning are his core professional values. 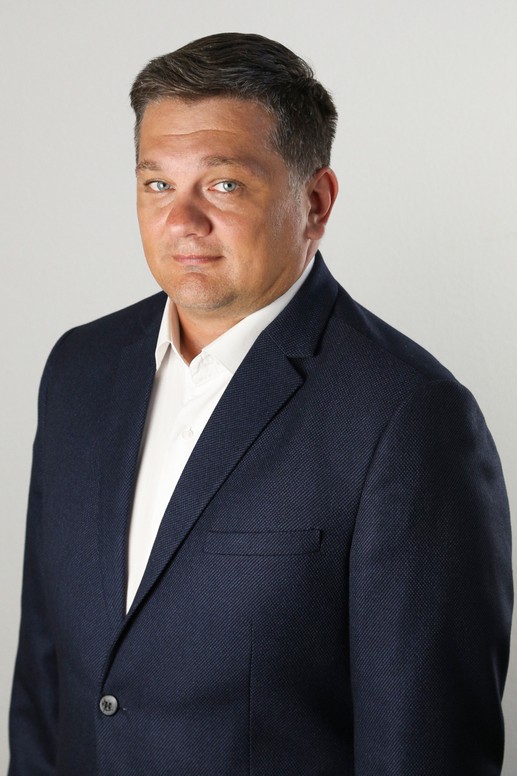 For over 19 years, he is in the building and renovation industry. He is a Chief Technical Officer of ISATEX INVEST GROUP. His core activities are planning, monitoring, and evaluating the construction activities of each construction project. 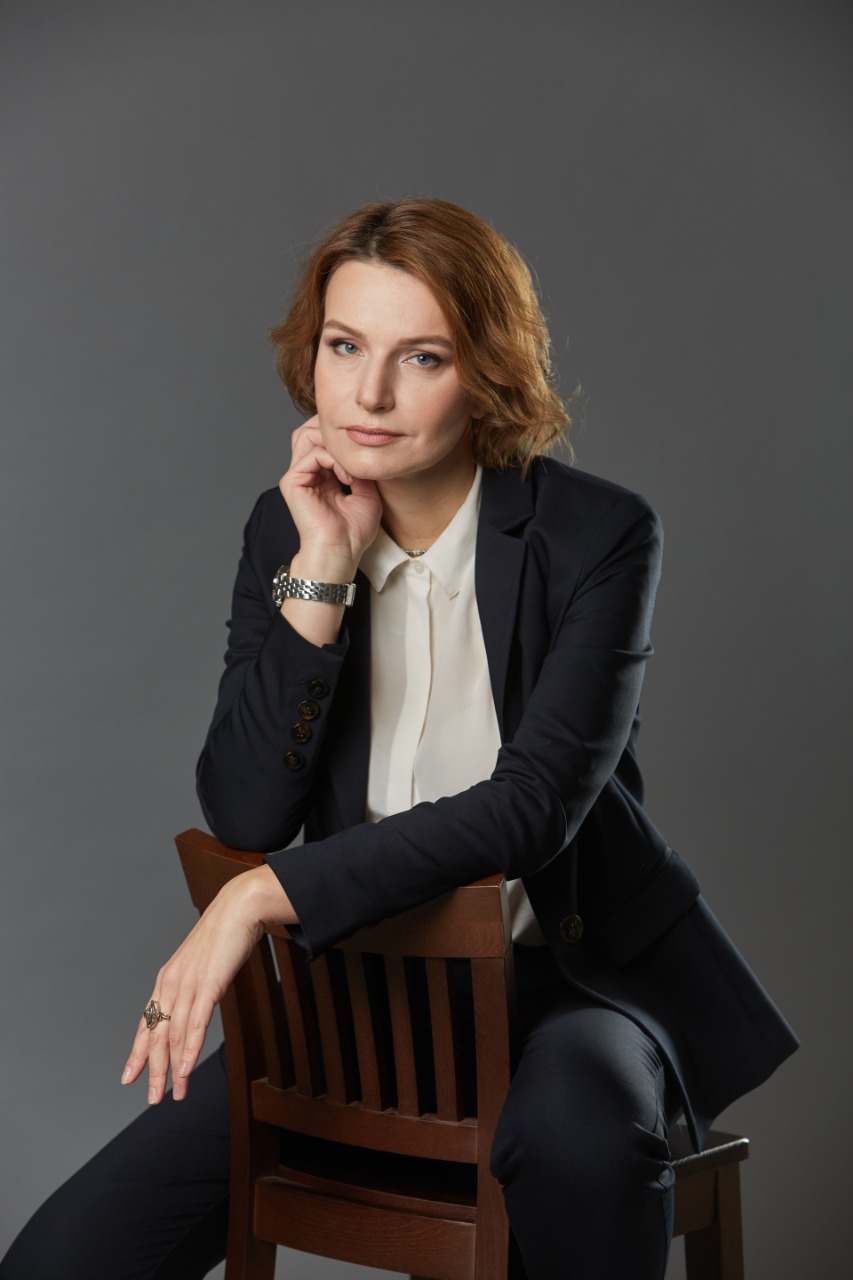 Irina Martin is an investment banker with 25-year experience working in the UK, Canada and Ukraine, working with international corporations and governments.

Irina started her career as financial risk analyst at CIBC World Markets, London, in 2001. In 2003 she was at the outset and held the position of Vice President for a London-based international mining company, Oriel Resources Corporation, that was acquired by Mechel in 2008.

Irina continued her career at BP working for the TNK-BP JV, whose ownership interest accounted for 29% of BP’s global production and 27% of its reserves.

In 2008, Irina was appointed CFO of Svit Gold Corporation, where she completed a non-brokered private placement of $ 8 million for the TSX listed mining company with the principal asset in Ukraine. 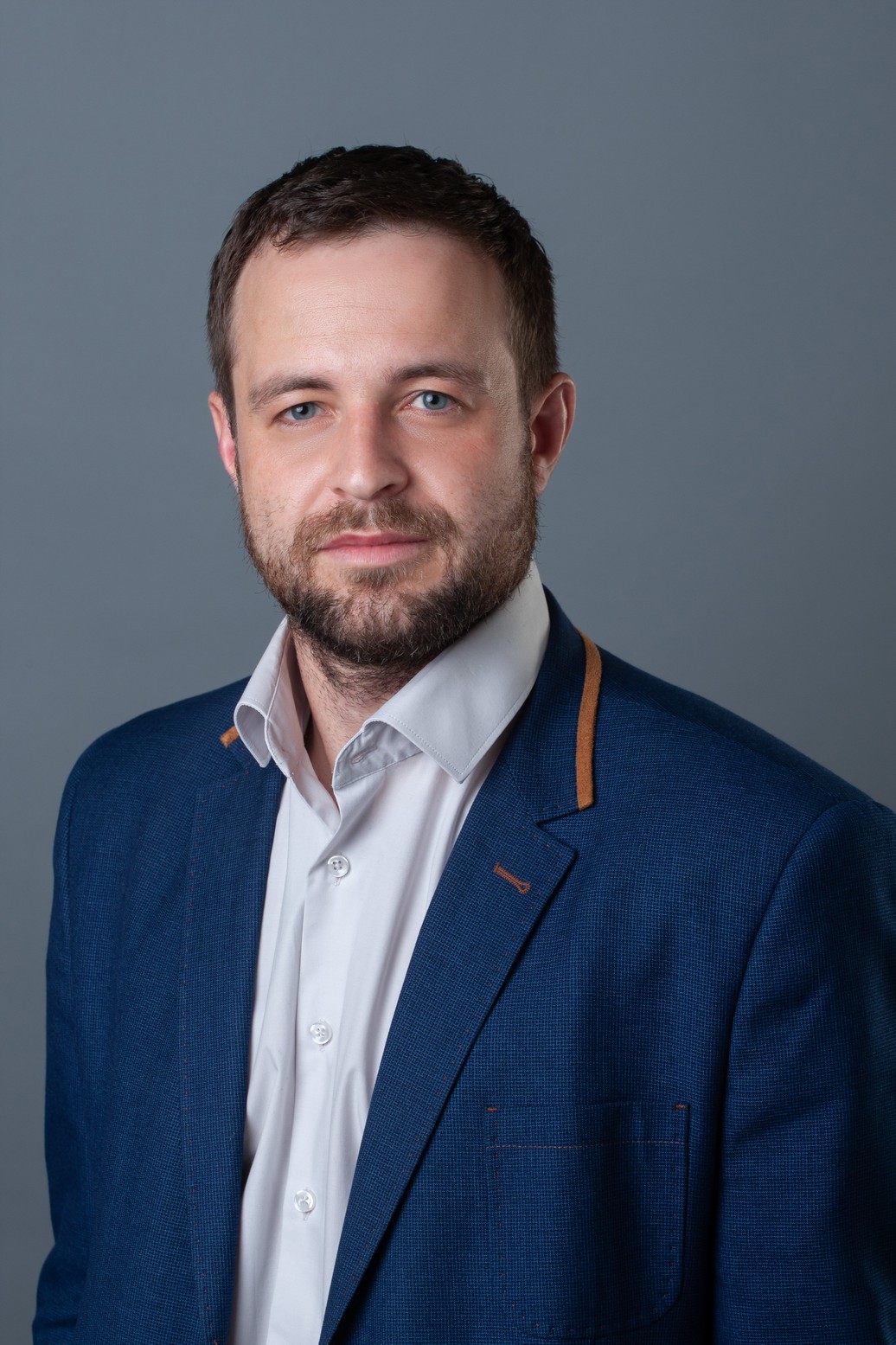 Deputy executive on investments and GR

Used to work as a representative of the UkraineInvest in Eastern Ukraine and further as deputy executive officer, responsible for foreign investment attraction to the national economy, and support of foreign-owned companies.

Oleksii has a 7-year of experience in public service and five years of expertise in assisting investors in running the business in Ukraine.

He has more than eight years of experience in the land and environmental law sector, and five years of developing renewable energy and sustainable development projects (circular economy).

Within the company Yaroslav is responsible for strategic planning, business process optimization and project management.